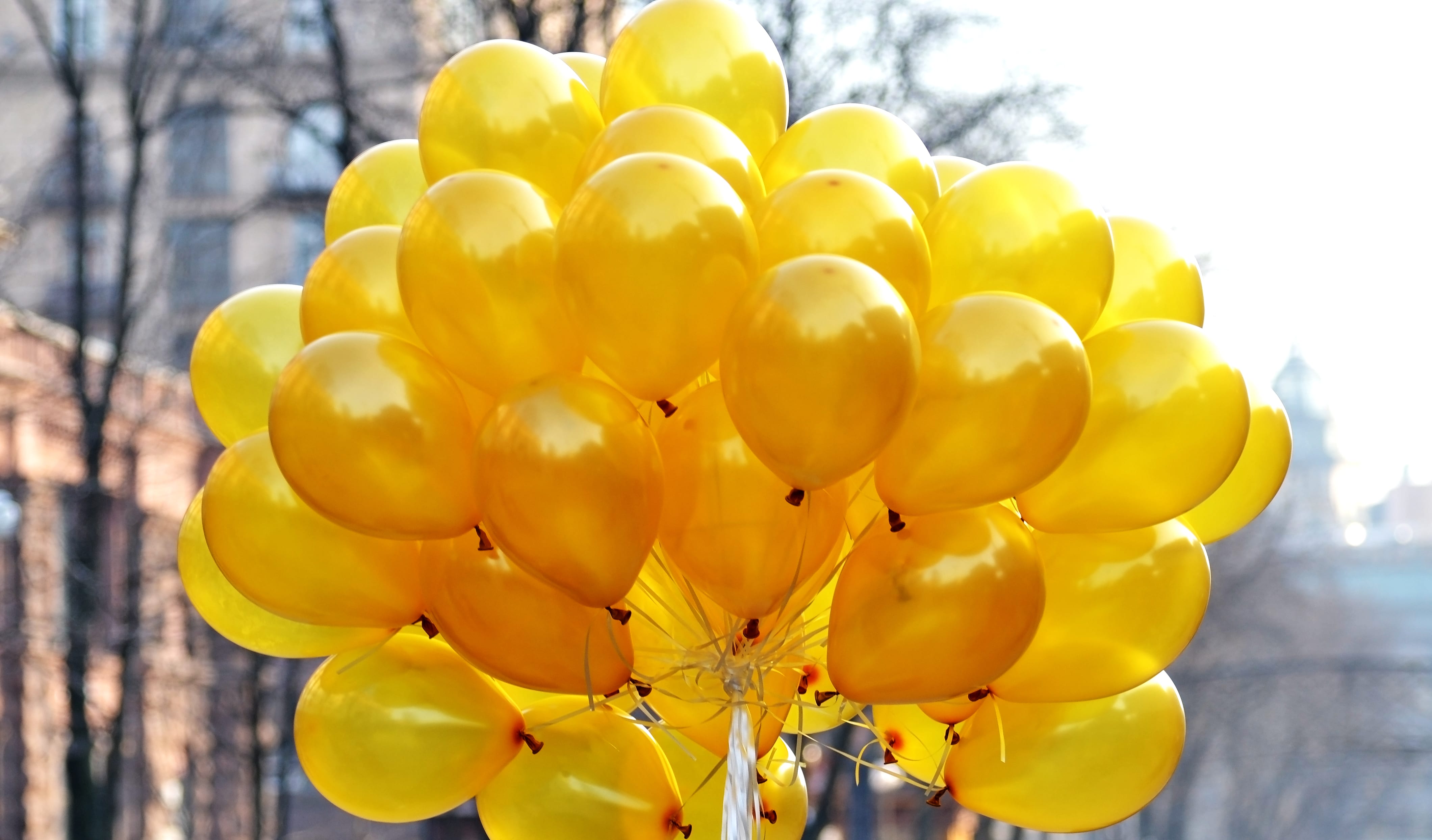 Great PR or marketing content shouldn’t exist in a void. A campaign should be geared to take a prospect from first engagement to purchase and then advocacy for your product, service and brand. Consumer King are adept at creating successful media campaigns incorporating all media channels: print, broadcast, social media, video production and website content. Don’t just take our word for it, we have many excellent testimonials from lots of happy clients.

“Consumer King produce excellent campaigns for their clients. It’s easy to see why they are so well thought of in the industry.” 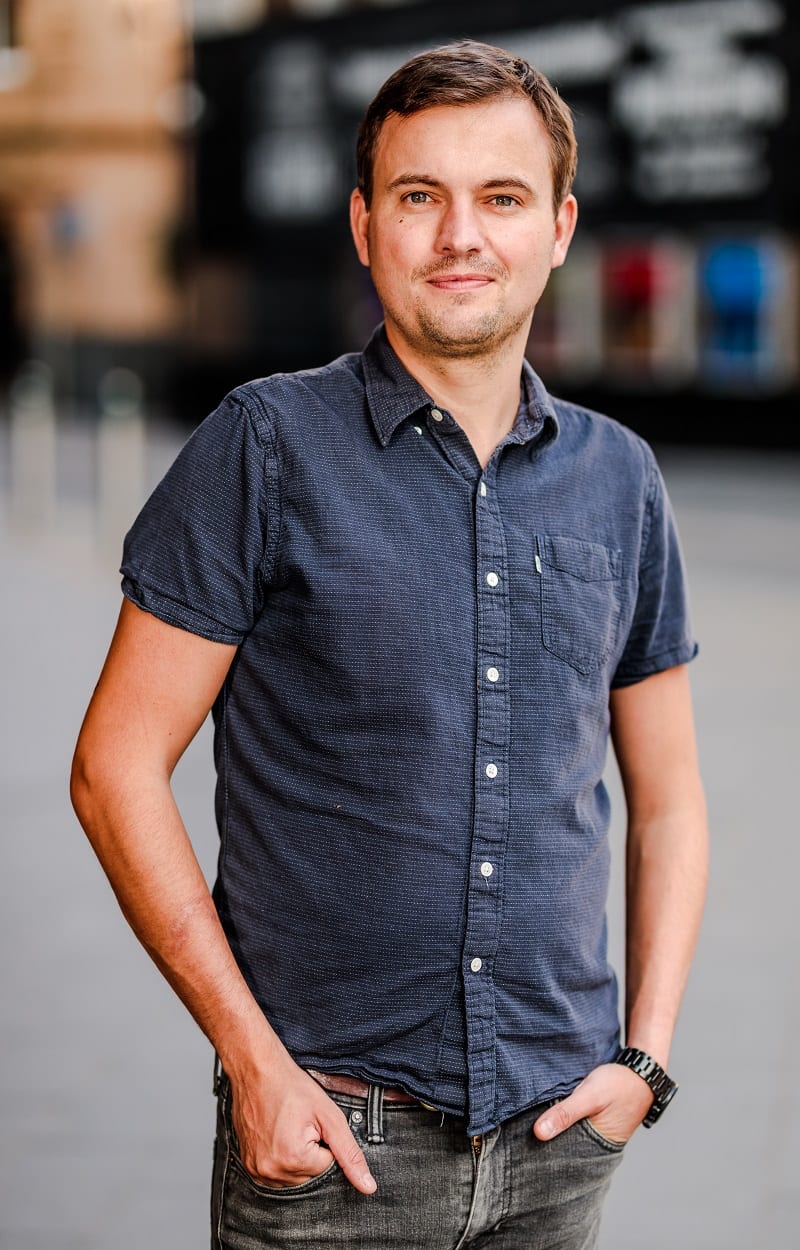 While at The Sunday People, René interviewed prime minister Gordon Brown - the highlight of his journalism career. He developed an expertise in consumer issues editing The Sunday People’s consumer page ‘The People’s Sheriff’. René has also worked for The News of the World, The Mirror, The Sunday Mirror and The Hampstead and Highgate Express (where it all began).

‘Partly moving over to the dark side’ René began his PR career in 2010, while still dovetailing as a journalist. Working for a number of high net/high profile clients his main focus was media placement and crisis communications.

René’s full transition into PR and marketing began with the launch of Consumer King in 2015 – his best decision ever. 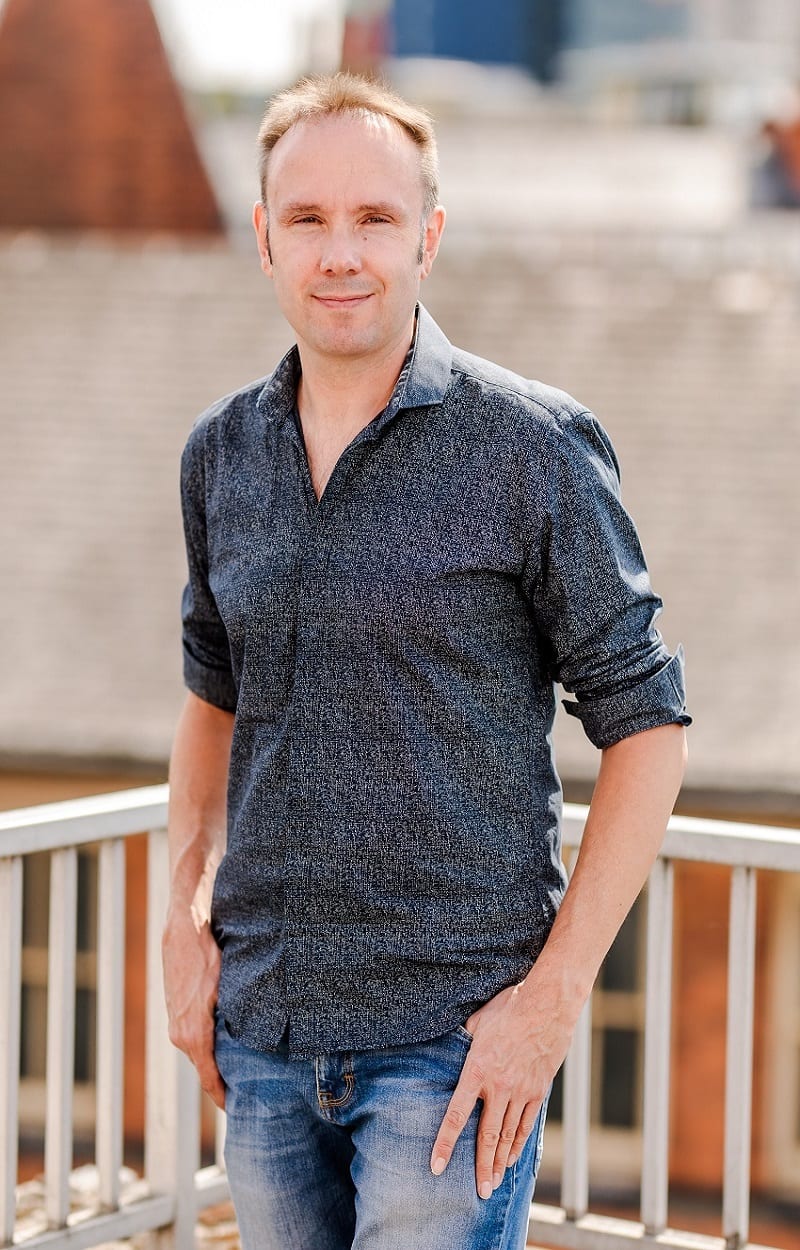 Nick spent fifteen years at ITV working for Central Television and Carlton TV on programmes such as The Cook Report, Family Fortunes and Bullseye.

A bona fide award-winning writer and director, his short drama Checking Out won him the Canon ‘Three Minute Thriller’ Competition, beating off thousands of entrants from across the UK and Europe.

Among his impressive resume Nick has also shot videos for large public sector organisations including the NHS and The Department of Work and Pensions.

As Consumer King’s videographer, Nick has delivered outstanding content across a range of industries. He is a Fellow Member of the Institute of Videography.

A social media professional specialising in social strategy, content planning and analysis. Lisa opened a Facebook account in September 2006 and claims to be one of the first people in the UK to have done so!

Lisa’s recent work for Consumer King includes digital marketing campaigns for a number of businesses regulated by the Financial Conduct Authority and the Institute of Chartered Accountants. 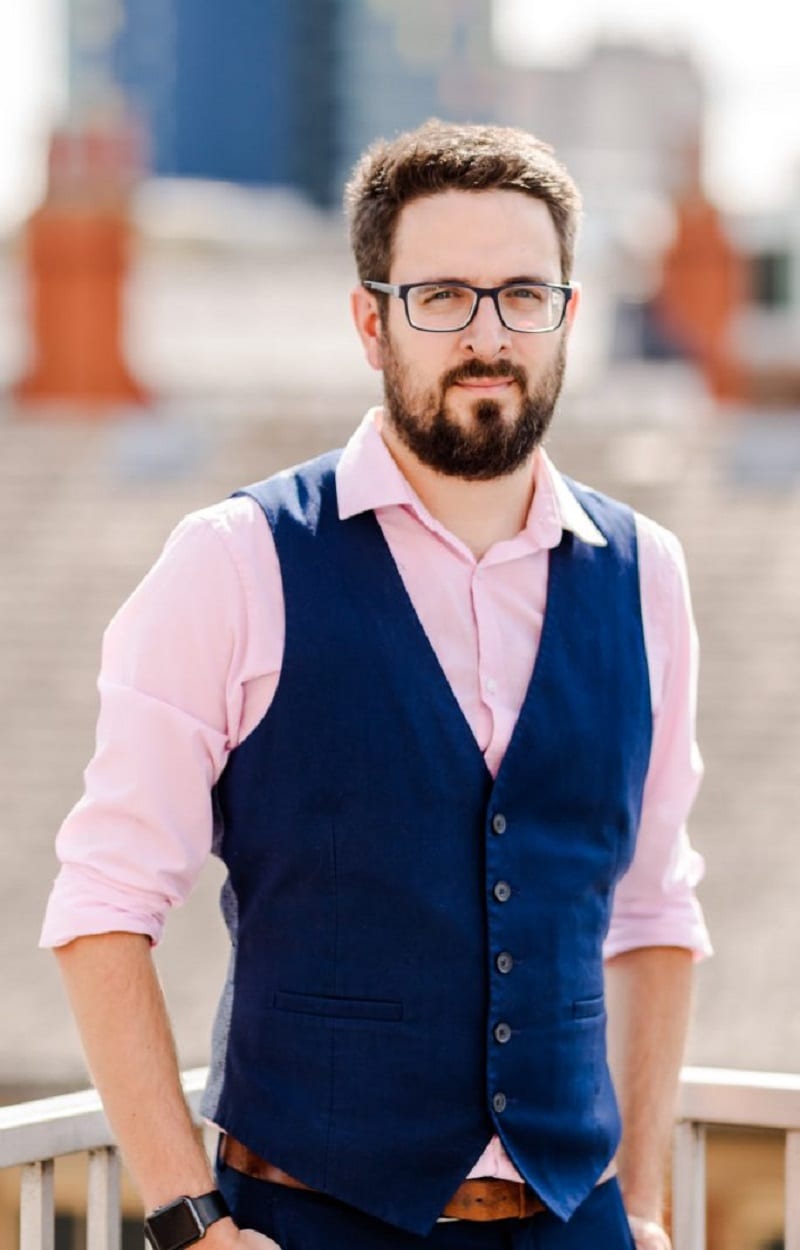 Consumer King’s in-house snapper since 2016, Chris’s pictures have featured in local, national and industry press as well as ‘Own Media’ for our client’s websites and social media.

A portrait specialist, Chris is regarded as one of the East Midland’s most preeminent wedding photographers – a field he still works in when not with Consumer King. His craft has taken him all over the world, shooting in every condition imaginable.